Mount Leinster Heritage Drive is a 75km driving route through the beautiful countryside of rural south Carlow taking in the towns and villages of Borris, Bunclody, Clonegal, Kildavin, Myshall, Fenagh and Bagenalstown.

Notable features in the landscape include the Blackstairs Mountains and Mount Leinster (highest peak at 795 metres).

One unmissable monument is the great dolmen at Brownshill in Carlow town. The dolmen, which dates back to prehistoric times, has a granite capstone weighing over 100 tonnes making it the largest of its kind in Europe. The massive capstone rests on two portal stones which flank a door stone and slopes downwards to the west where it rests on a low boulder. 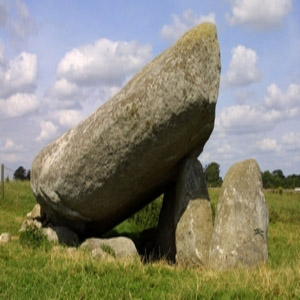 Shankill Castle is a unique family home often described as a living museum. Shankill Castle was first built as a Butler tower-house near the ruins of a pre-reformation church. In 1708 it was rebuilt and set in a formal landscape, vista to the front and canal to the rear, by Peter Aylward.

In the 19th century it was enlarged and castellated, serpentine bays added to the canal and an unusual polyhedral sundial given pride of place on a sunken lawn. The stable yard and castellated entrance to the demesne are attributed to Daniel Robertson. Nowadays visitors can take a guided tour of the castle and a walk around the gardens. 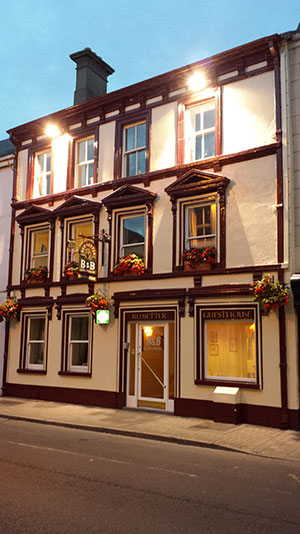